Threatened species on the Precinct

A fascinating gallery of the flora and fauna on our precinct. 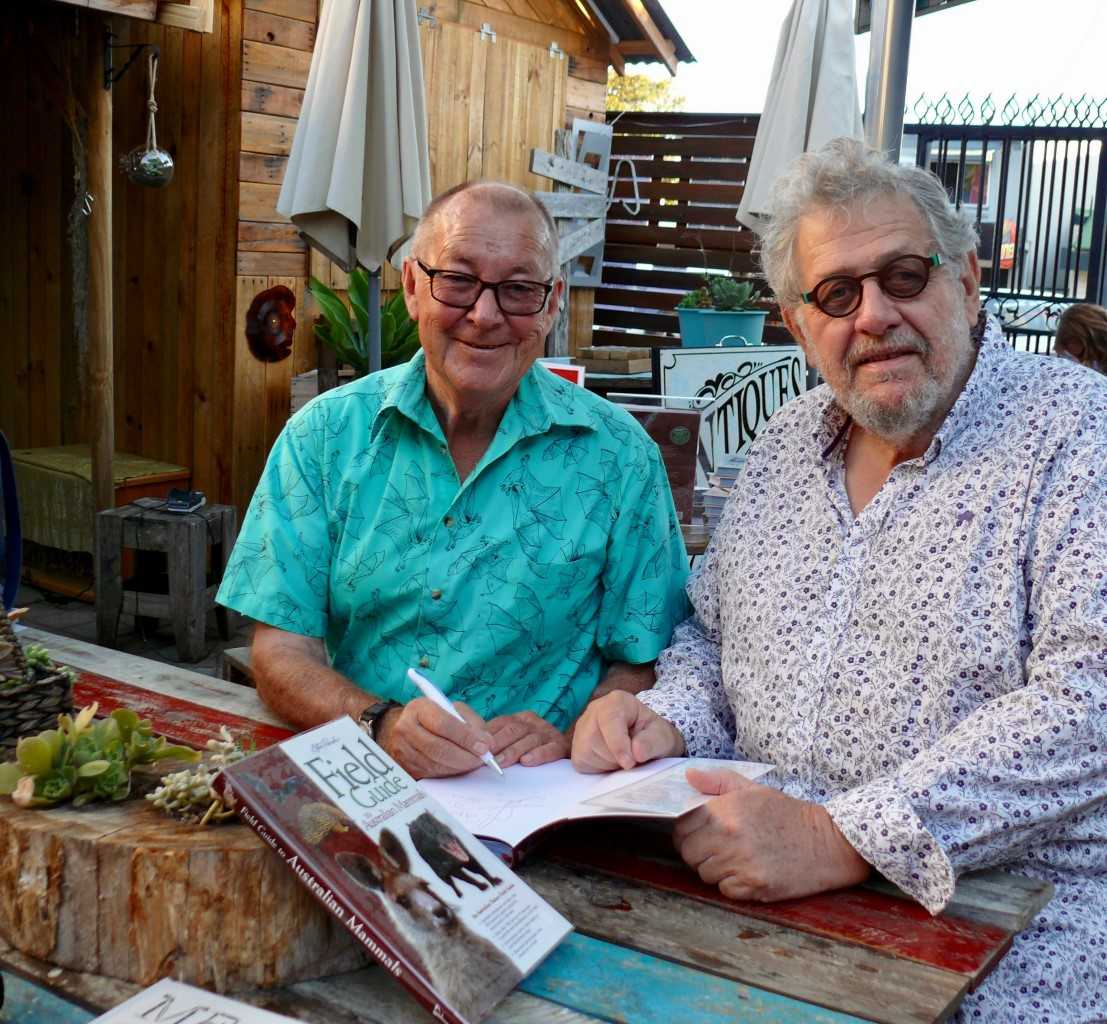 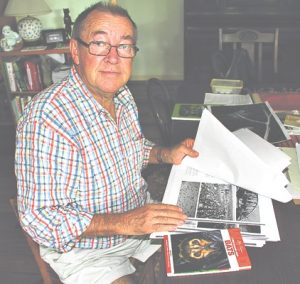 Green Hills works in partnership with community, government and business to protect the rural integrity and character of the Maleny District  endeavouring to preserve the town's history as an existing service town to farming community.

Who Are Maleny & District Green Hills?

Initiated by Dr. Greg Wren of Maleny with the support of a group of concerned citizens sharing his vision Green Hills was first registered as a Public Company Limited by Guarantee under Queensland Corporation Law in December 1995. Listed on the Australian Government Register of Environmental Organisations  which entitles contributors to full tax deductibility on donations to the Gift Fund which has its own Trustees. Green Hills Exists To:

To maintain and preserve the rural and visual charm of the Maleny District for Maleny lovers while protecting the interests of Maleny residents & landowners.

To protect and preserve the environment.

To raise funds from donations

To encourage private individuals and other groups in the preservation of Maleny land.

To research and disseminate information relevant to land usage in the Maleny District.

You can find a new membership application here.

And a renewal form here

This is how many Green Hills have planted!